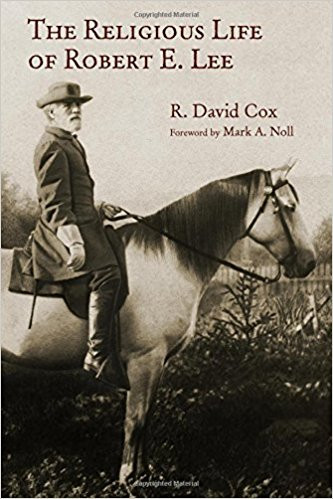 The first close examination of how Robert E. Lee's faith shaped his life

Robert E. Lee was many things—accomplished soldier, military engineer, college president, family man, agent of reconciliation, polarizing figure. He was also a person of deep Christian conviction. In this biography of the famous Civil War general, R. David Cox shows how Lee's Christian faith shaped his crucial role in some of the most pivotal events in American history.

Delving into family letters and other primary sources—some of them newly discovered—Cox traces the lifelong development of Lee's convictions and how they influenced his decisions to stand with Virginia over against the Union and later to support reconciliation and reconstruction in the years after the Civil War. Faith was central to Lee's character, Cox argues—so central that it directed and redirected his life, especially in the aftermath of defeat.