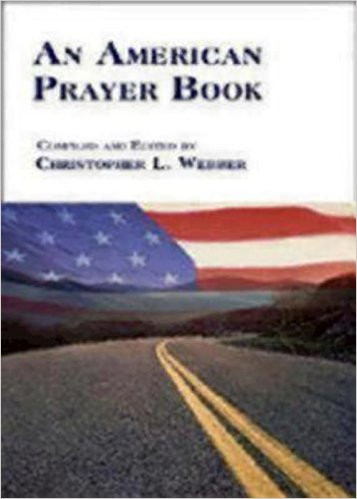 This well-researched anthology looks at American history through the prayers its people have offered over the past two-and-a-half centuries. Prayers are drawn from a wide variety of faiths, including Judaism, Islam, and Christianity.

Sections include:
Prayers for America: for an Election, for the Government, in Times of War or Crisis, for Repentance and Renewal, for Peace, Thanksgivings and Litanies