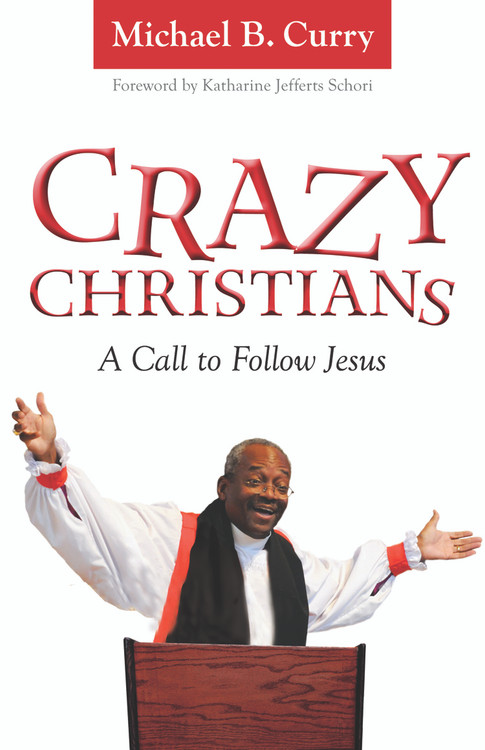 Michael Curry is the Bishop of the Diocese of East Carolina. The book is based on his 2012 General Convention homily (included in the book) and video that went viral on the internet.