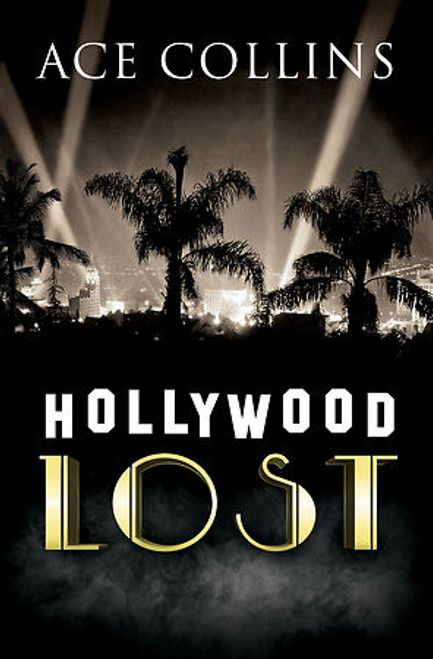 Innocence—and lives—are lost in the glamour of Hollywood’s Golden Age.

Shelby Beckett thought she had nothing to lose when she decided to flee the Oklahoma dust bowl for California. Finding work in the wardrobe department of one of the largest movie studios, and it wasn’t long before she caught the eye of not one, but two, of the studio’s biggest box office stars and chief rivals: Flynn Sparks and Dalton Andrews. Both suitors introduce her to a world of glamor and wealth, escorting her to opulent parties and intimate dinners where she rubs elbows with the likes of Clark Gable and Cary Grant. The rest of the country is mired in the Great Depression, but nobody in Hollywood seems to notice.

In the meantime, lurking in the shadows, an unseen evil force is strangling beautiful women. Chief Homicide Detective Bill Barrister suspects the madman is connected to the studio production where Shelby works and determines the only way to uncover the identity of the ruthless killer is to offer Shelby as bait. She thought she had nothing to lose when she left Oklahoma…and now she’s risking her faith and her very life.

Jesus Calling for Little Ones

Tattered and Mended: The Art of Healing the Wounded Soul

Bishops on the Border: Pastoral Responses to Immigration

Jesus is With Me

Drawn to the Gospels - Year C

What We Do in Lent: A Child's Activity Book