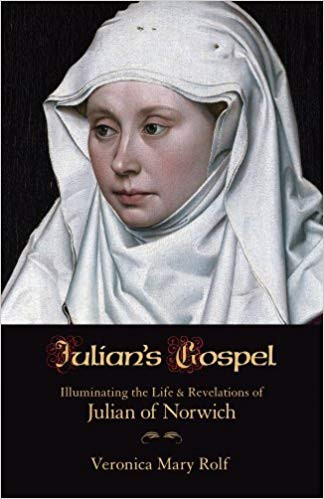 Julian of Norwich, a medieval English mystic who spent the latter part of her life as an enclosed anchoress, is largely known through her extraordinary Revelations, one of the most popular and influential works of Christian mysticism. It was also the first book ever written by a woman in the English language. But until now, the woman herself was an elusive figure. In this fascinating work, Veronica Mary Rolf has offered a convincing reconstruction of Julian’s life, along with a comprehensive commentary on her Revelations—rendered here in a new translation from the Middle English.