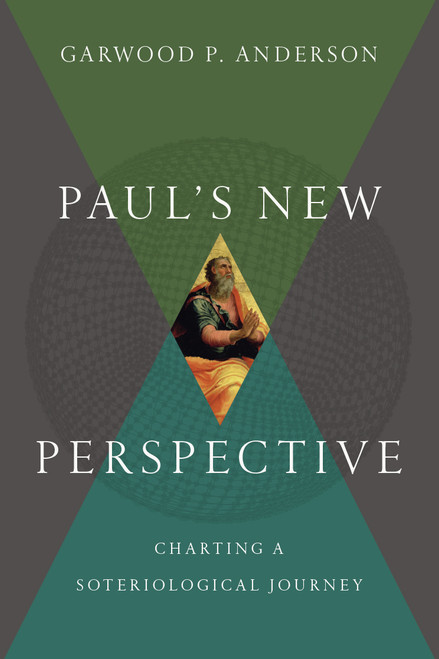 The debate between proponents of the old and new perspectives on Paul has been followed closely over the years, consolidating allegiances on either side. But the debate has now reached a stalemate, with defectors turning to apocalyptic and other solutions.

Garwood Anderson recounts the issues and concludes that "both 'camps' are right, but not all the time." And with that teaser, he rolls up his exegetical sleeves and proceeds to unfold a new proposal for overcoming the deadlock.

But in a field crowded with opinions, could anything new emerge? Anderson's interaction with Paul and his interpreters is at the highest level, and his penetrating and energetic analysis captures attention. What if Paul's own theological perspective was contextually formed and coherently developed over time? Have we asked justification to carry a burden it was never meant to bear? Would fresh eyes and a proper sequencing of Paul's letters reveal Paul's own new perspective? Might we turn a corner and find a bold and invigorating panorama of Pauline soteriology?

This is a Pauline study worthy of its great theme, and one that will infuse new energy into the quest for understanding Paul's mind and letters.

A Brief Introduction to the New Testament

Listening Together: Global Anglican Perspectives on Renewal of Prayer and the Religious Life

Witnessing Together: Global Anglican Perspectives on Evangelism and Witness

Walking Together: Global Anglican Perspectives on Evangelism and Witness

Welcome to a Life of Faith in the Episcopal Church

Joining God, Remaking Church, Changing the World: The New Shape of the Church in Our Time

A Time to Pray: Prayers, Pslams, and Readings for Personal Devotions

A History of the Episcopal Church, Third Revised Edition