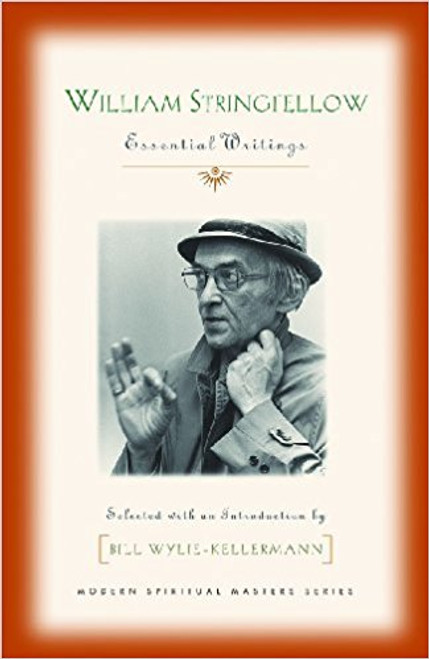 William Stringfellow (1928-1985) was a radical lay theologian and social critic. Rooted in biblical warnings against powers and principalities, he leveled a prophetic critique against a range of institutions the church, seminaries, economic structures, and the idolatries of the modern war-making state. Trained as a lawyer, he was a lifelong gadfly in the Episcopal church. His great theme was the Constantinian compromise, the accommodation of Christianity to the values of the empire and the preservation of the status quo. His writings retain their relevance and critical bite.

Writing to God: 40 Days of Praying with My Pen

Conversations with Scripture: The Psalms by L. William Countryman

With Burning Hearts: A Meditation on the Eucharistic Life

Who Was Jesus? A Little Book of Guidance

Why Go to Church?: A Little Book of Guidance

Who Will Polish the Silver?: A Southern Baby Boomer's Remembrance

With All Our Prayers Walking with God through the Christian Year

When "Spiritual But Not Religious" is Not Enough: Seeing God in Surprising Places, Even the Church