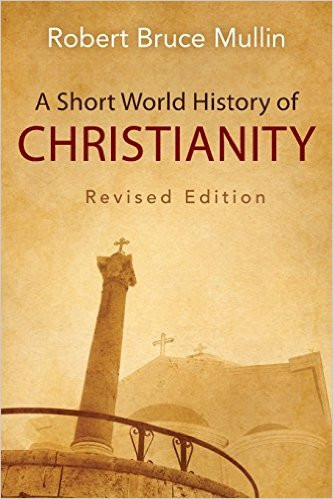 This newly revised edition adds information on such global phenomena as early Syriac-speaking Christianity; the growth of Pentecostalism around the world, especially in the southern hemisphere; and recent trends in Christianity, including the elevation of the first pope born in the Americas. A time line of key dates, call-out boxes, and other helpful study materials are also provided. Beginning students will appreciate this memorable introduction to the most important events in the history and development of Christianity.