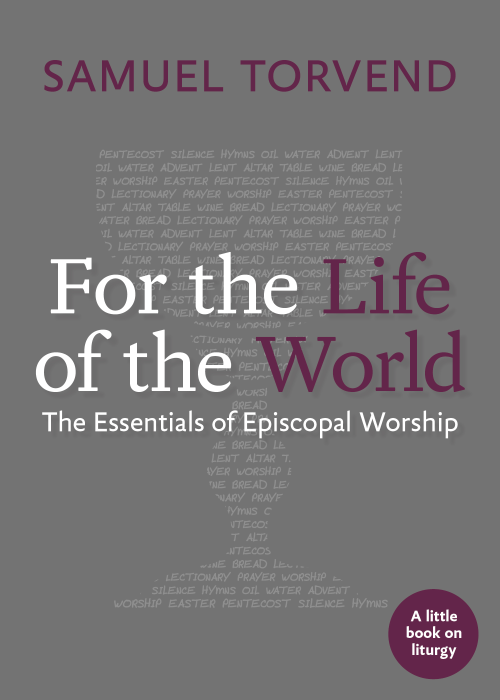 For the Life of the World: The Essentials of Episcopal Worship

How do the core actions of worship nurture life with God?

The ecumenical movement of the 20th century revealed a common pattern of worship among Christian communions, a pattern that bears the imprint of distinctive denominational emphases. In this exploration of that pattern, Samuel Torvend invites readers to delve into this flexible tradition that centers a parish in the life of God given for the life of the world.

The basics of Episcopal and Anglican worship in North America are explored in this Little Books series, which invites parishioners and newcomers to consider both the beauty of worship and Episcopal ethical commitments.