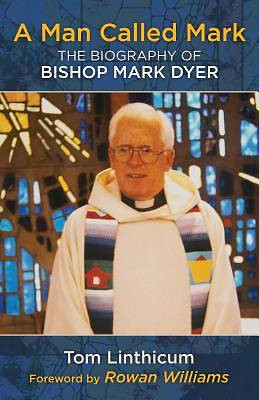 Well-known and well-loved bishop of the Episcopal Church and Anglican Communion This official biography tells the compelling story of the Rt. Rev. Mark Dyer: Irish Catholic boy from New Hampshire, U.S. Navy vet, Roman Catholic then Episcopal priest, bishop, and seminary professor--and one of the most influential, beloved leaders of the American Episcopal Church and the worldwide Anglican Communion. Following a dispute with ecclesiastical authorities, Dyer left the Roman Church for the Anglican Church of Canada. Later received as priest in the Episcopal Church, his gifts as teacher, preacher, and pastor were recognized with election as Bishop of Bethlehem, Pennsylvania. There, he established a new model of leadership, delegating administrative duties to concentrate on spiritual direction, pastoral care, and creating mission projects at every church in his diocese. Also renowned as a story-teller, many of his favorite stories appear here, told in his own voice. Called by leadership of the Anglican Communion to a variety of roles, for more than 20 years Bishop Dyer was on the front lines of the most contentious issues facing the church throughout the world, including ordination of women and gay people. He also was co-chair of the ecumenical dialogue between the Anglican and Eastern Orthodox Churches, which produced a landmark agreement after 17 years of meetings.