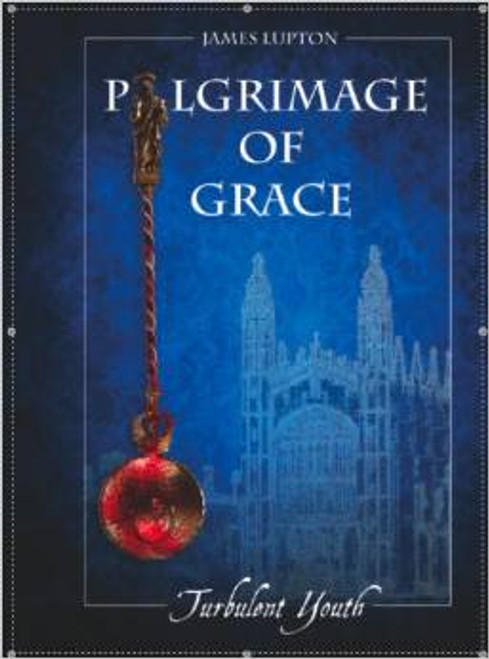 Roger resented Coverham Abbey School but as second son a church career was necessary because his older brother, Thomas, would inherit the family land and title in the local feudal hierarchy. While Roger struggled adapting to monastic life, Thomas was at Middleton Hall learning the skills of a warrior: fast riding, fencing and jousting. Consumed with envy, the only way Roger could get ahead of Thomas was to become an abbot or bishop. He worked hard and was chosen as cantor for the Christ Mass. It was a great honor for a young postulant, his moment of triumph, until he stole a forbidden glance at beautiful Alice Compton, the vivacious young daughter of a local squire. Roger went over the wall and, after much trial and temptation, became a scholar at Cambridge. Close to becoming a barrister, ready to return home and marry Alice, an unexpected event changed his life forever. Thus begins this spellbinding tale of ambition, love, betrayal and murder set in medieval England.

Pilgrim - The Lord's Prayer: A Course for the Christian Journey (Pilgrim Follow 2)

Recovering from Depression: A Companion Guide for Christians