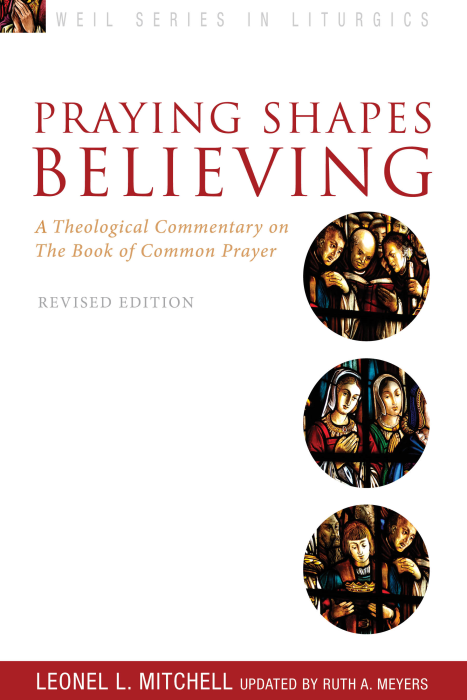 • Revised edition and next entry in the Weil Series in Liturgics
• Well-known book; well-respected authors
• Timely, as The Episcopal Church considers the shape that prayer book revision may take

2015 marked the thirtieth anniversary of Lee Mitchell’s great standard work on the 1979 Book of Common Prayer. As his student, protégée, and colleague, Ruth Meyers takes this classic work and updates it for the Church in its current era and for the future.