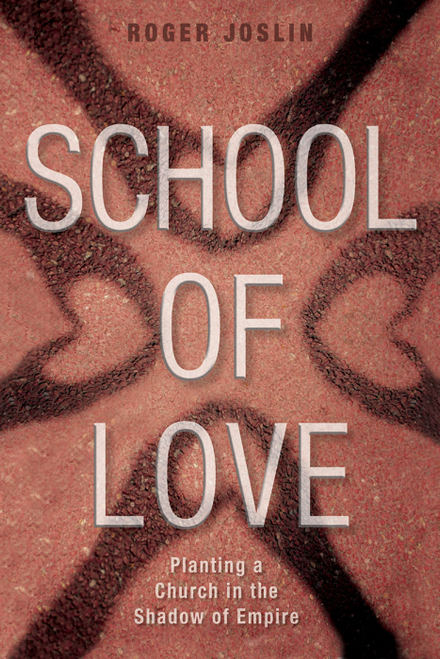 • Model for reaching out to the community with a gospel of love and welcome
• Hope for those who think a progressive church can't succeed in a conservative culture: Helps identify those who feel like outsiders in that culture

Roger Joslin arrived in Bentonville, Arkansas, in 2006 as a newly ordained deacon to become the vicar of All Saints Episcopal Church, a mission of the Episcopal Diocese of Arkansas. All Saints has grown to be the fifth-largest congregation in the Diocese of Arkansas, with an average Sunday attendance of over 230, and is well on its way to parish status. All Saints’ location in Bentonville, the home of Walmart, adds another layer to the story. Joslin makes a powerful case for the role of a progressive Episcopal church in a conservative culture and for the appeal of preaching and practicing a gospel of inclusion that reaches out to groups or individuals who have been marginalized by churches.

For church plant leadership teams; leaders of progressive churches seeking connection with their communities; individuals interested in intersections of religion, spirituality, and culture.

How to Be a Disciple and Digital: A Little Book of Guidance

The Faith of a Mockingbird DVD: A Small Group Study Connecting Christ and Culture (The Pop in Culture Series)

Snake Oil: The Art of Healing and Truth-Telling by Becca Stevens