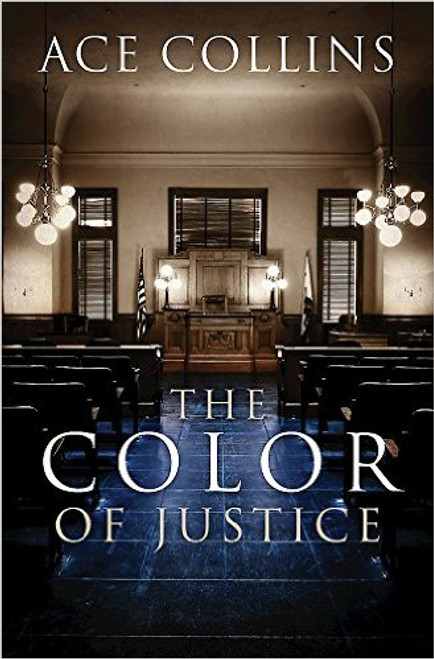 Justice, Mississippi, is a town divided. White and black. Rich and poor. Rule makers and rule breakers. Right or wrong, everyone assumes their place behind a fragile façade that is about to crumble.  When attorney Coop Lindsay agrees to defend a black man accused of murdering a white teenager, the bribes and death threats don’t intimidate him. As he prepares for the case of a lifetime, the young lawyer knows it’s the verdict that poses the real threat—innocent or guilty, because of his stand Coop is no longer welcome in Justice. As he follows his conscience, he wonders just how far some people will go to make sure he doesn’t finish his job?

Food Fight: Struggling for Justice in a Hungry World

Change of Heart: Justice, Mercy, and Making Peace with My Sister's Killer

Stand Your Ground: Black Bodies and the Justice of God

To Serve This Present Age: Social Justice Ministry in the Black Church

The Coincidence of Coconut Cake

The Cup of Salvation: A Manual for Eucharistic Ministers

The Courage to Grow Old by Barbara Cawthorne Crafton

The Divine Hours: Prayers for Autumn and Wintertime

The Divine Hours: Prayers for Springtime

The Christian World of The Hobbit by Devin Brown