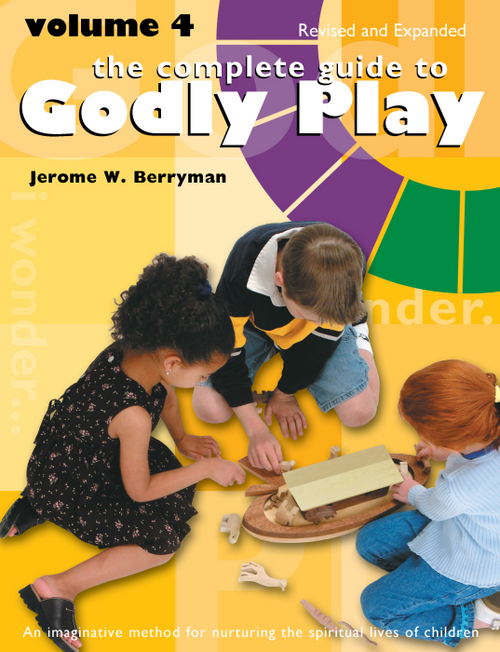 The Godly Play® approach helps children explore their faith through story, to gain religious language, and to enhance their spiritual experience through wonder and play. Based on Montessori principles and developed using a spiral curriculum, the Godly Play® method services children through early, middle, and late childhood and beyond.

Revised and expanded, The Complete Guide to Godly Play, Volume 4, offers new concepts, new terminology, new illustrations, and a new structure that stem from more than 10 years of using Godly Play® with children across the world. Thirty to forty percent of the text is new or revised, including a new lesson, revised Introduction, and a full Appendix.

The Official Godly Play (R) YouTube Channel with trainers telling the stories found in The Complete Guide to Godly Play volumes in English, Spanish, and other languages.

Audience: Christian educators, the Godly Play® Community, those interested in the spirituality of children

The Divine Hours: Prayers for Autumn and Wintertime

The Episcopal Church Welcomes You Brochure (Pack of 25)